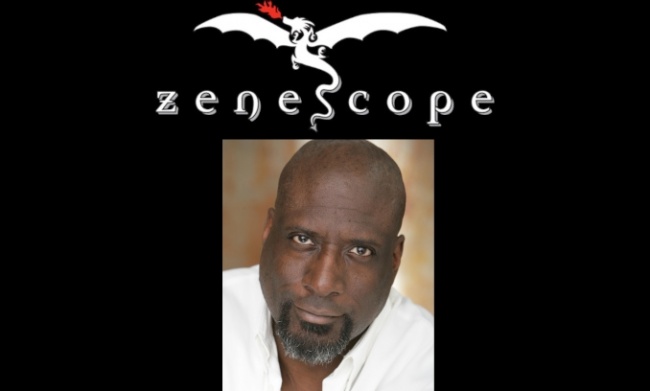 The first of the three titles is Rise of the Djinn, launching this fall. In it, a police detective with stage IV breast cancer learns she’s the descendant of an ancient race of Djinn who can unlock her abilities if she allies herself with a being that needs her help to stop a war.

“He’s a talented creator who has a fantastic track record of success.” Zenescope co-founder and Head of Media Development Ralph Tedesco said of Grevioux. “He has such a quiet confidence in his storytelling, and that’s a rare trait.”

Grevioux noted the media potential for the upcoming titles. “I think we’ve found the right combination of ideas and properties that people will take notice of, with the end goal of turning them into memorable television and movie franchises,” he said. Grevioux’s I Frankenstein was adapted to film and released in 2014 (see “’I, Frankenstein’ Comic Heading to Screen”).

‘Underworld’ star Kevin Grevioux, Eclipse team up for EFM on ‘King Of...