Written and Created by Kevin Grevioux
Art by Gabriel Guzman

After a medieval king sees his land ravaged by a mysterious and powerful foreign king, he discovers that his deadly warriors are not from a distant land at all, but another planet altogether. And they mean to enslave all of Britannia to make a new home for their people from the stars.

Follow King Nigel as he gathers warring factions of trolls, dwarves and giants in an effort to rid their land of these alien invaders. But can these sworn enemies put aside their differences to save the planet? 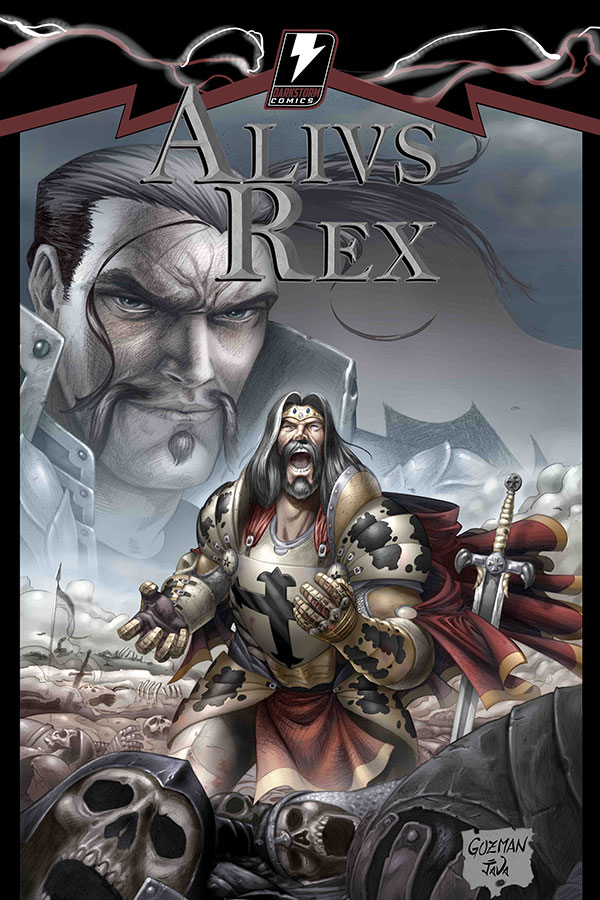 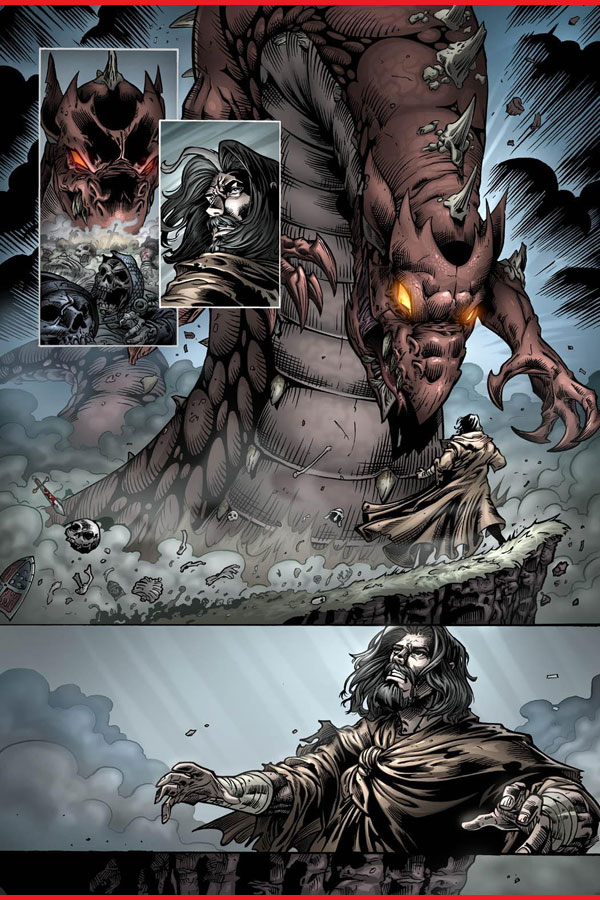 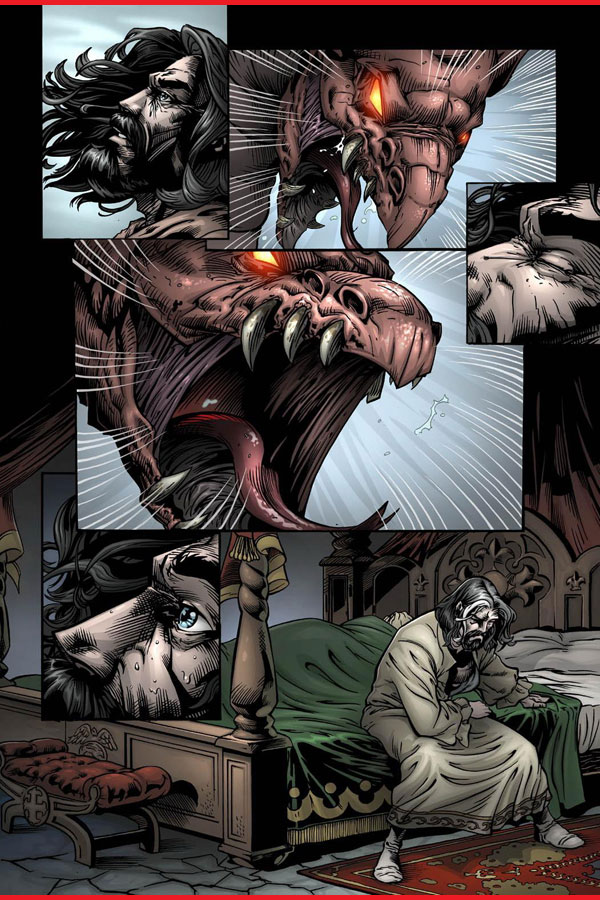 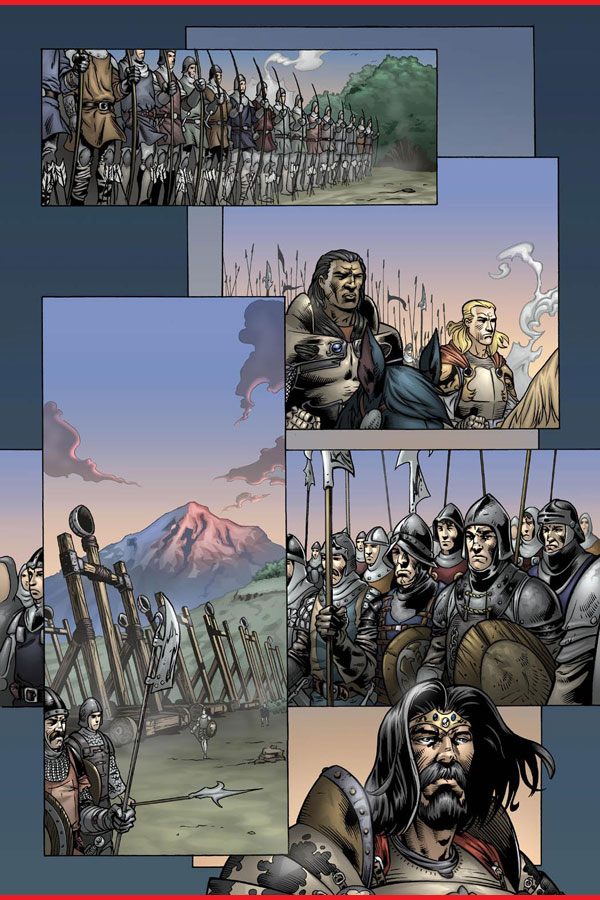 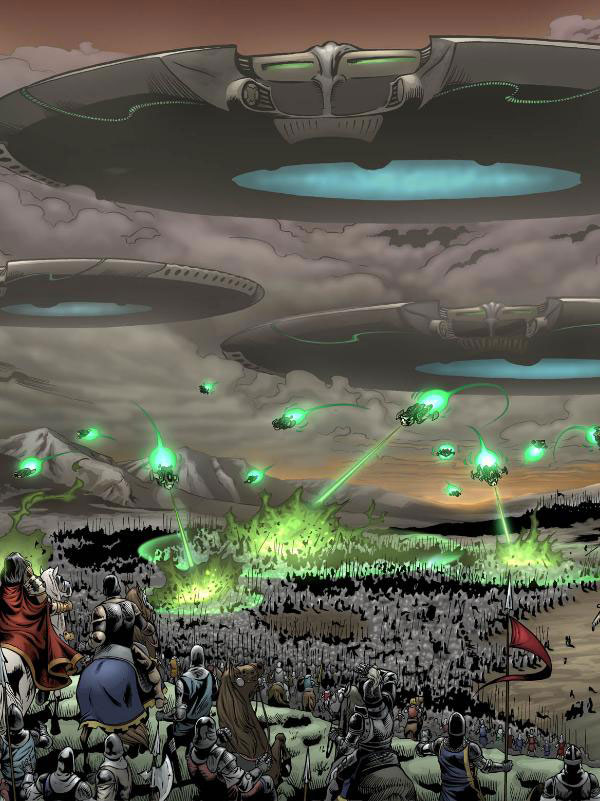