For centuries the Valkyries, shield maidens of Norse mythology, have taken only the bravest and finest warriors to the Halls of Valhalla. That is, until a young Valkyrie named Keldegarde decides to change things.

This compassion leads her to conduct the most unworthy individuals into the halls of the Viking Heaven, which even includes injured animals.

This practice draws the ire of not only Freyja, leader of the Valkyries, and King Odin himself, but the attention Odin’s infamous blood-brother as well…Loki! And Loki means to exploit it by any means necessary! 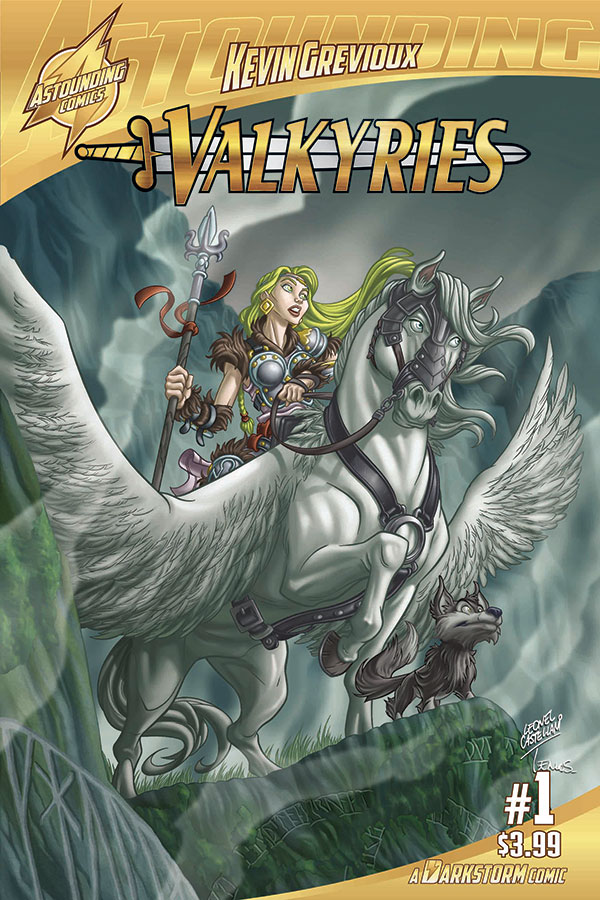 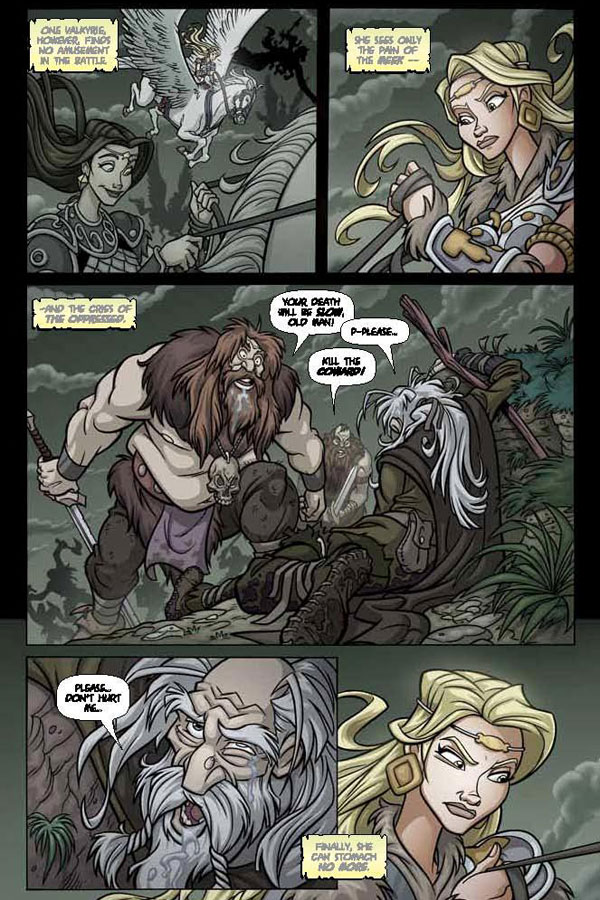 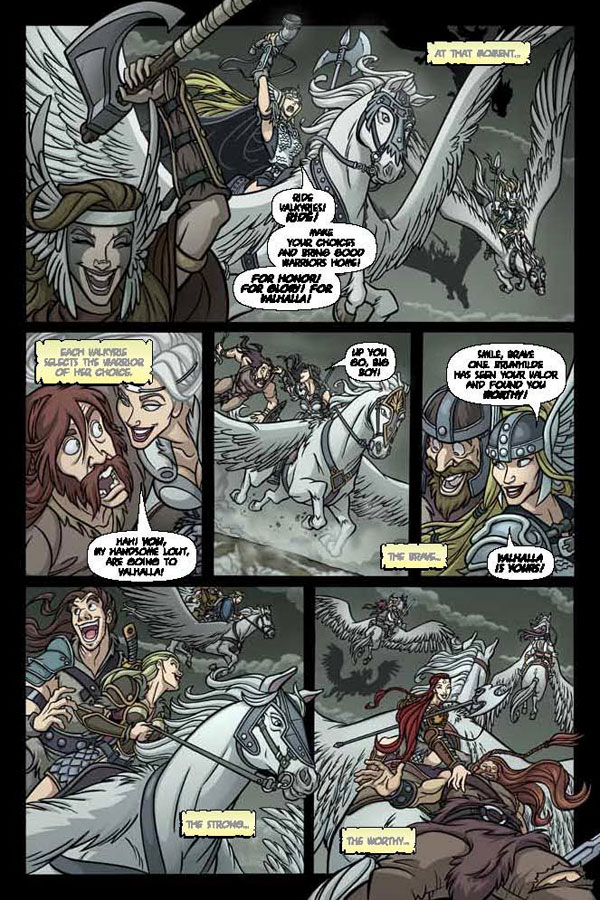 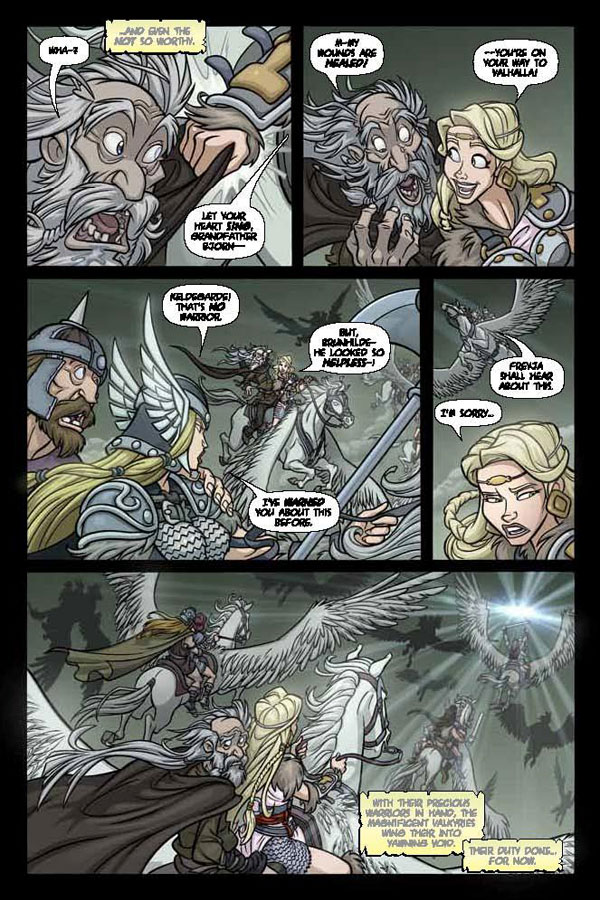 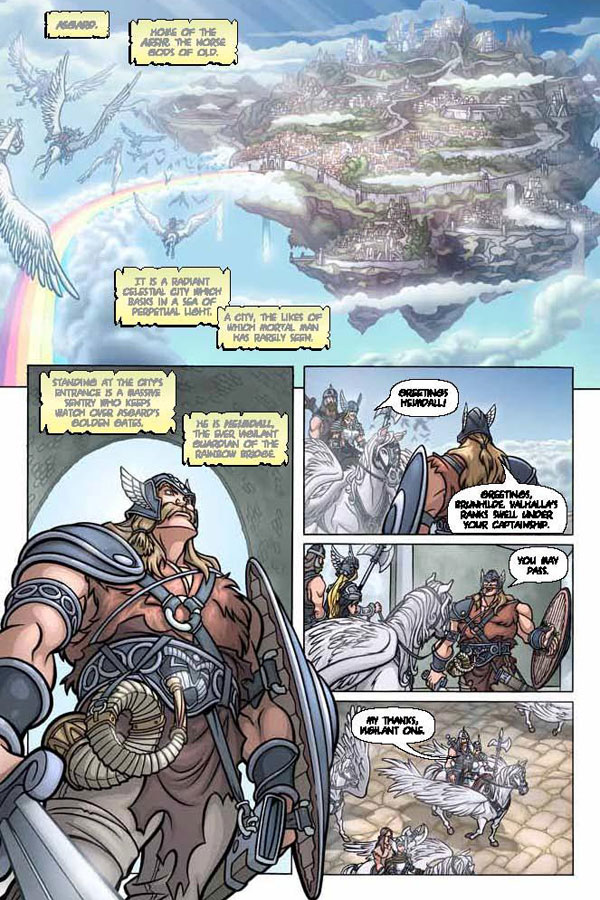