Robert and Tommy Fletcher are father and son who have nothing in common. Robert is a stern disciplinarian who hates toys, and Tommy is lost in a fantasy world of superheroes and playthings. They never got along. But one day, while moving a mysterious old sea chest, they fall into a world swirling with colors. When they land they find themselves not in the house, but in another world altogether. A world where toys go when kids grow up!

It turns out that the old sea chest actually belonged to Santa Claus. A place where he put toys after they’ve been abandoned by kids. But when Robert and Tommy arrive, some of the toys remember Robert. They remember how badly Robert treated them when he was a kid, and now they want revenge! As a result, they put him on trial for crimes against toykind! 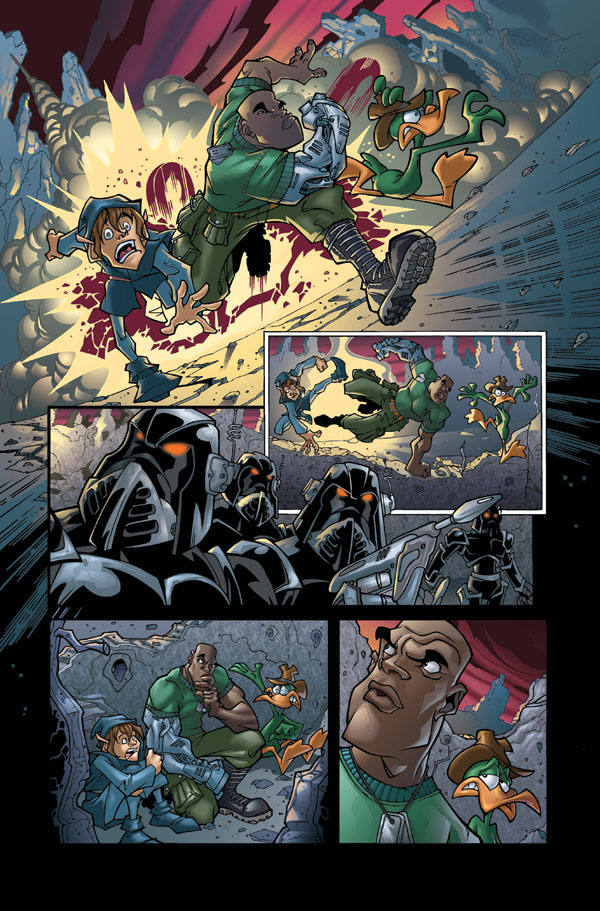 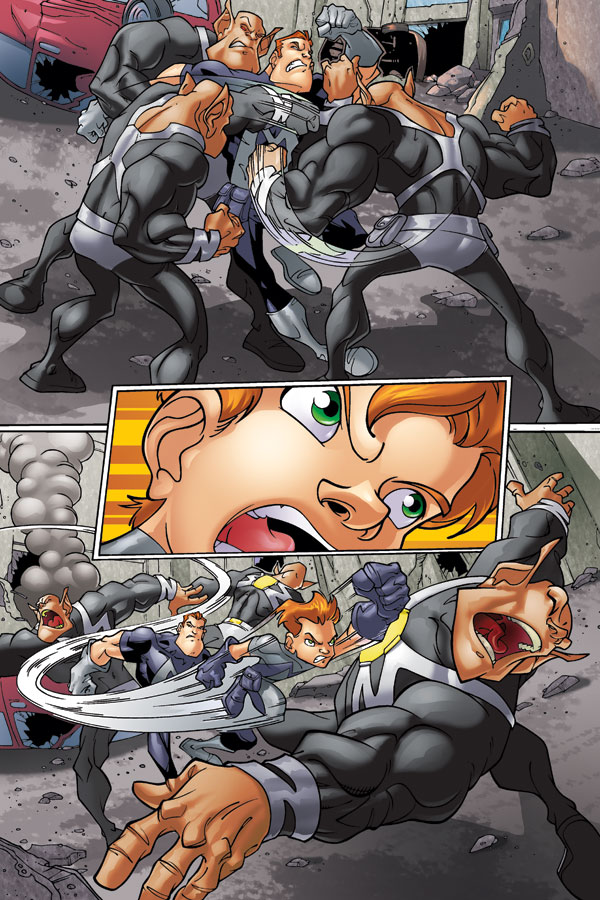 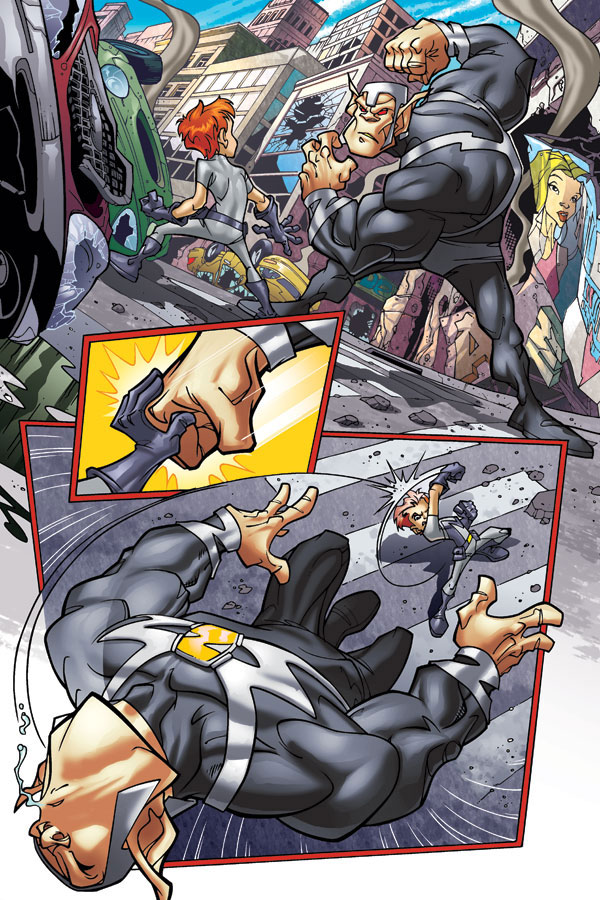 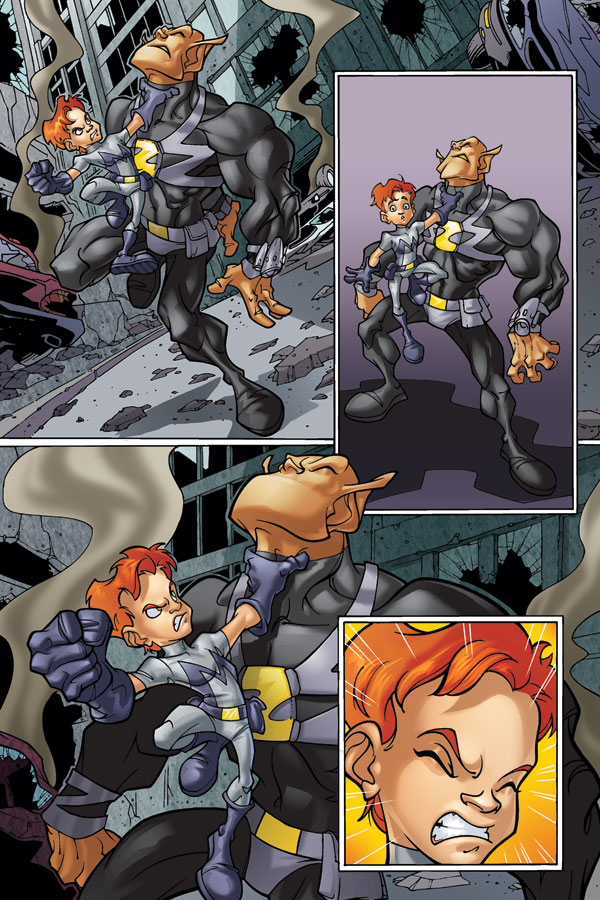 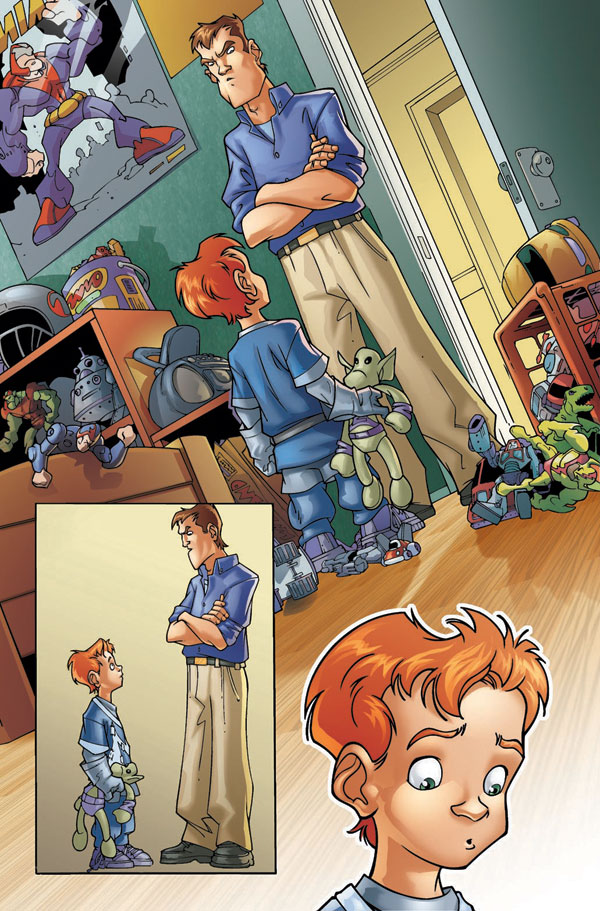