Written and Created by Kevin Grevioux
Art by Roberto Castro

Futuristic Navy SEALs are sent to investigate a newly discovered planet just outside of our solar system. However, when they arrive, the planet turns out to be an artificially created alien combat simulator where they are forced to play a deadly gladiatorial game of “capture the flag” with other alien combat forces. And if they don’t cooperate, earth will pay the ultimate price. 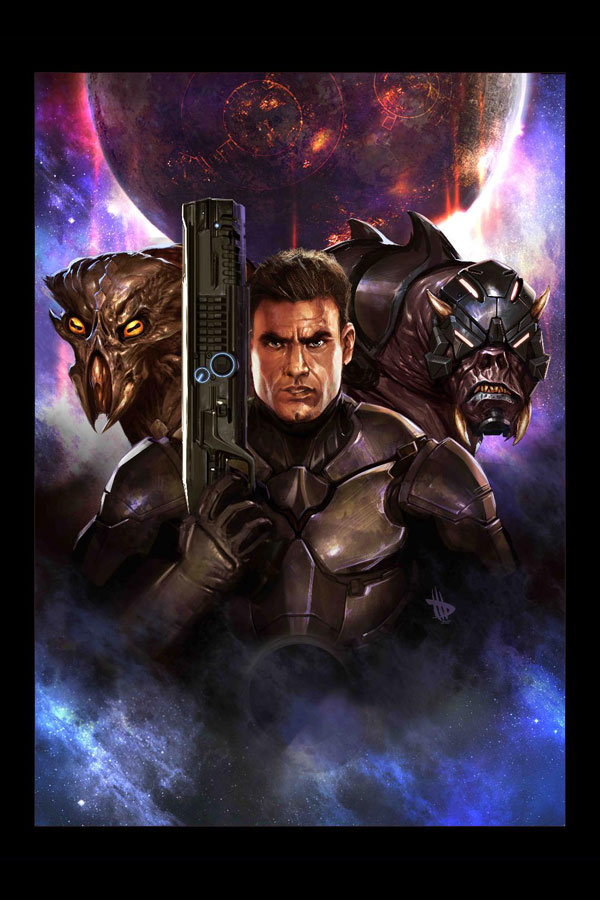 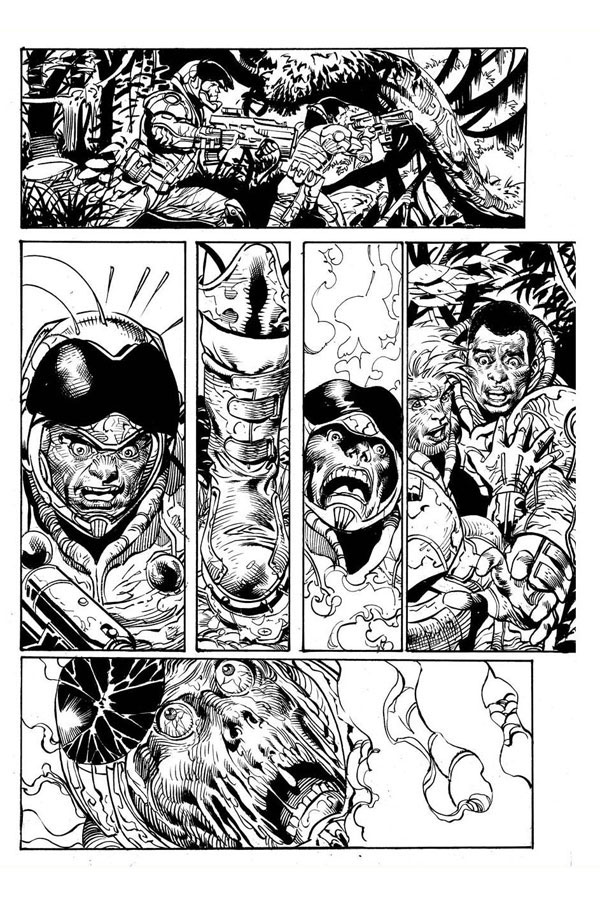 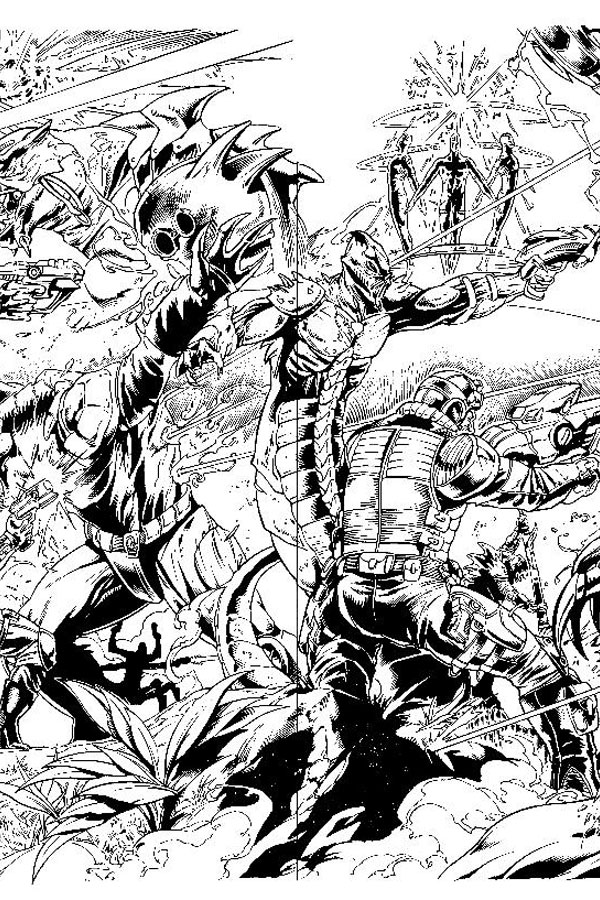 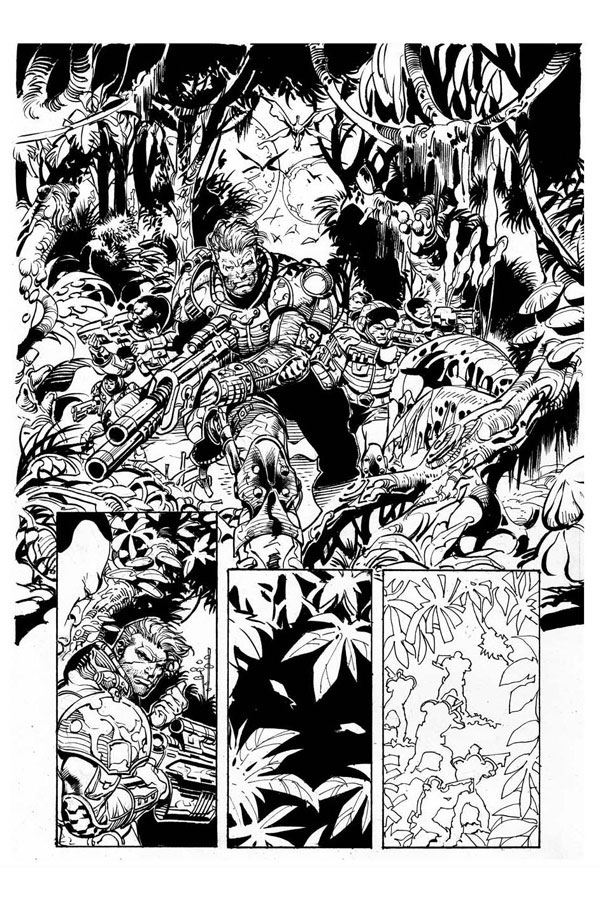 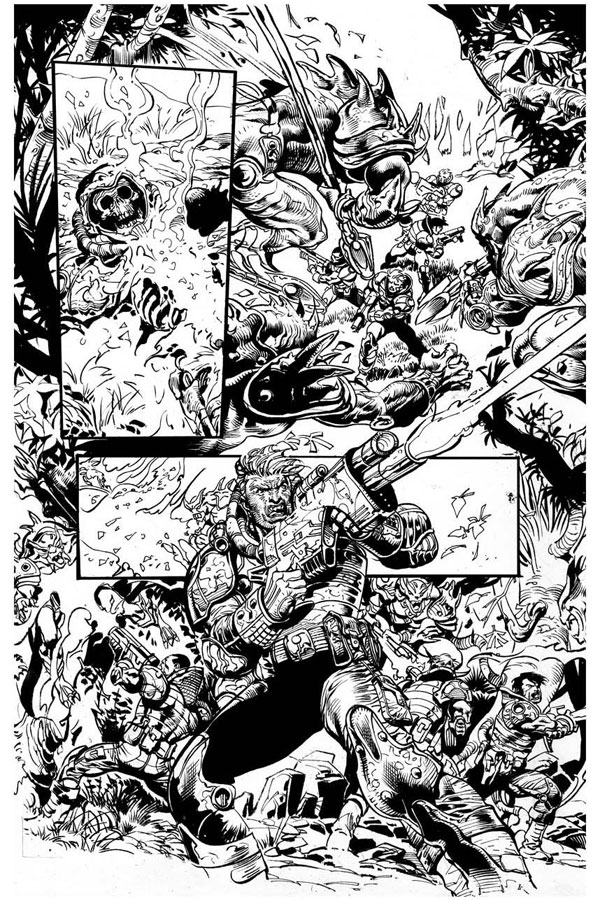