Written and Created by Kevin Grevioux
Art by Carlo Rispoli

New York City is a cesspool of human corruption. A crucible of iniquity that has only gotten worse since the early days of the Great Depression. Now, the world is at the brink of war as the Nazis have come to power in Europe, and crime in the city is at an all-time high. What should be an exciting time in the world’s greatest city is one of fear; despair and impending doom…Enter the Spook.

Set in Harlem during the era known as the Harlem Renaissance, the Spook is a 1930’s crime-fighter in the vein of the classic such pulp characters. Evil is his most bitter enemy and he will fight it until his dying breath to protect those it victimizes. He fights with unheralded passion, with no quarter asked, and none given. Those who speak his name, hold him in reverence. Those who keep silent are usually those who he has beaten into submission. He is an object of fear that keeps the city’s underworld at bay. 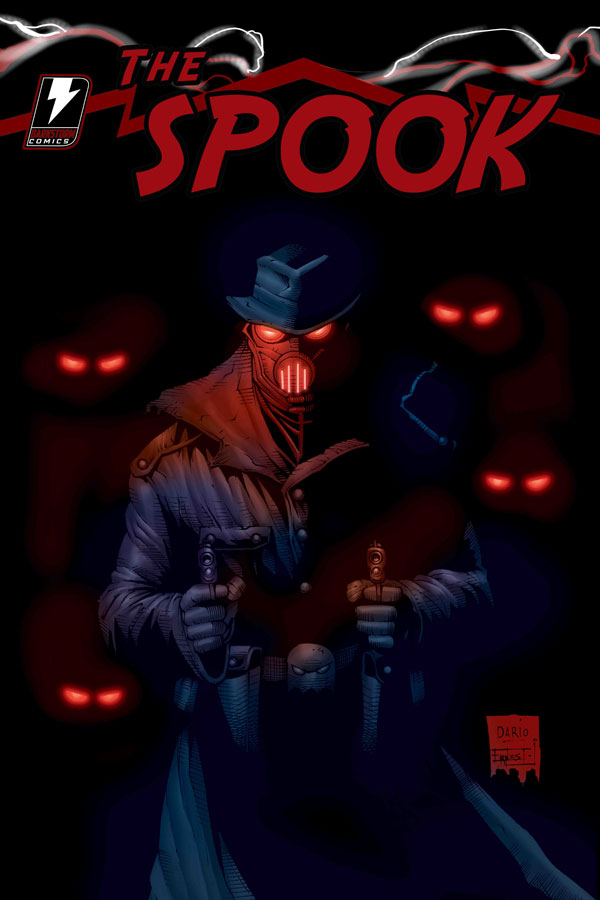 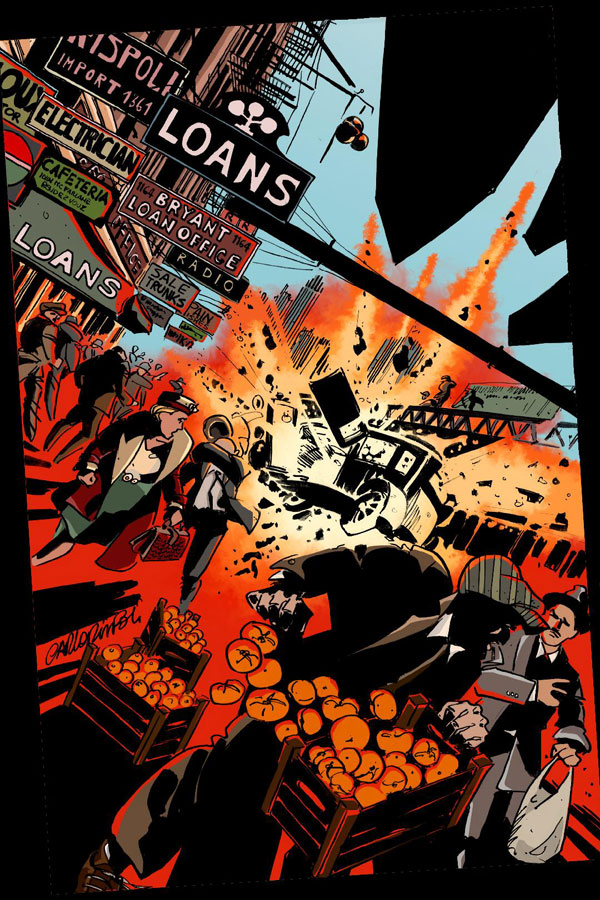 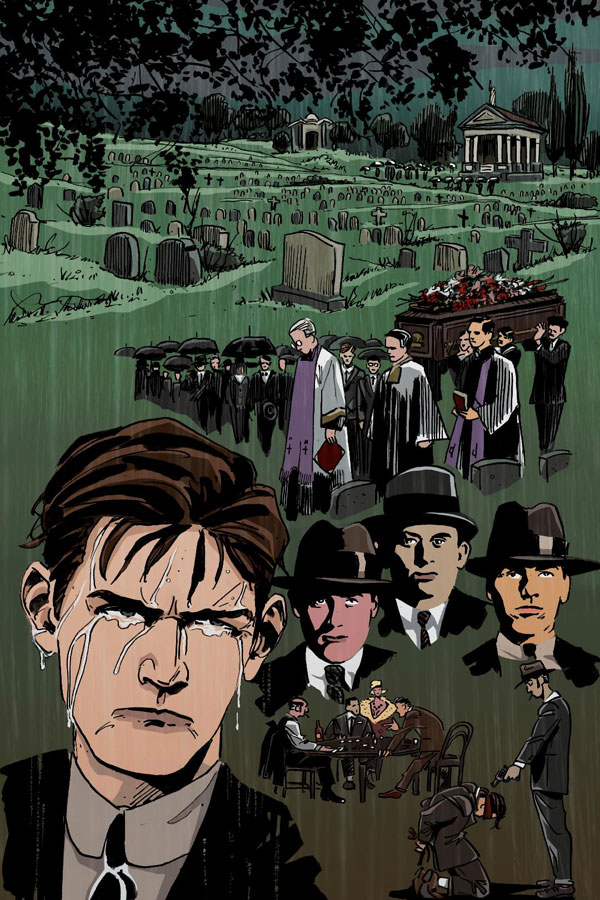 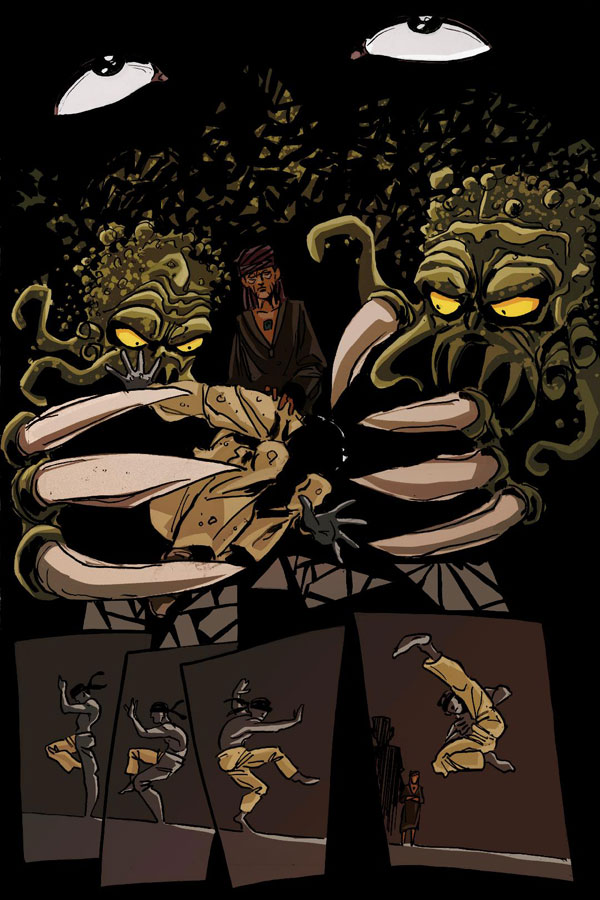 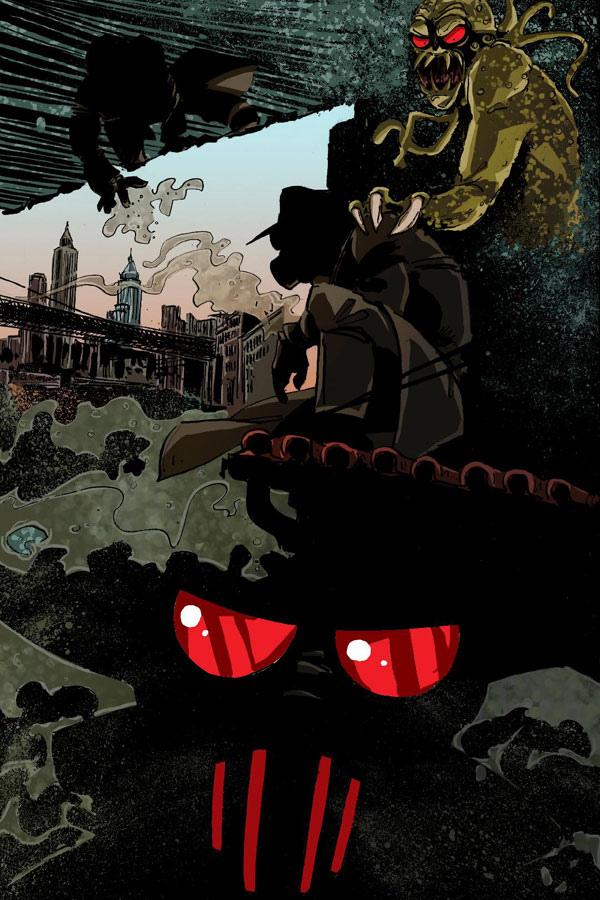